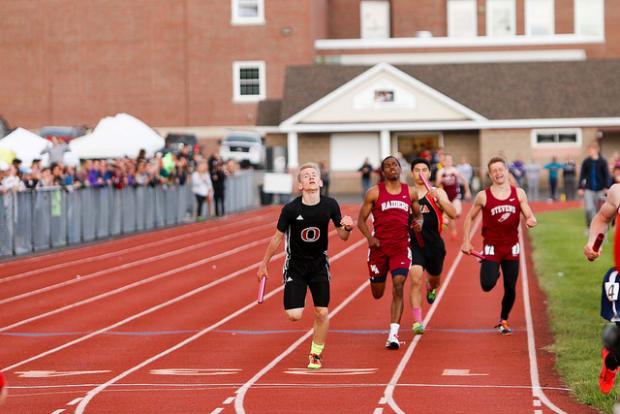 The 300 hurdles race at states my senior year. The school record for the event had stood for 21 years and I was about half a second off it with my PVCs time. I ran really hard, let myself get pulled to a faster time by racing Evan Porter, and broke the record by .05 seconds.

This is hard because I was a distance runner my first two years in track (as well as in four seasons of XC) and a sprinter for the last two, but going with my recent competition I would say Michaiah Robinson, Evan Porter, Oneko Lowe, and Keenan Collett. Cameron Gordon was also awesome to run against in the 4x4.

Winning three state Track and Field championships and a state XC championship. In both sports the focus for us is always on the team, and after a few years of getting second place in both it was super cool to be a part of the teams that finally broke through to get the win. 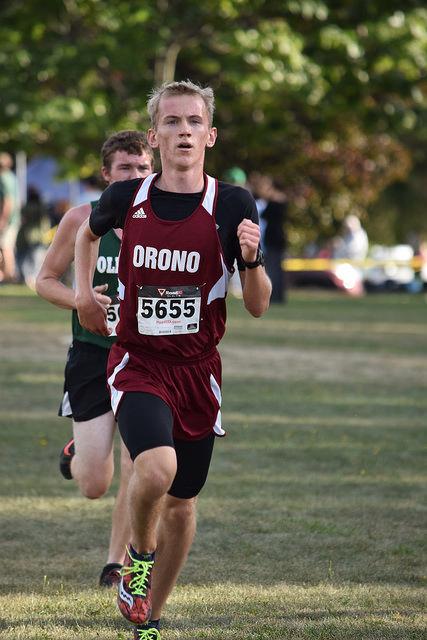 I would've started sprinting and hurdling in track way earlier. I was so set on believing my path was to be a distance runner I never really explored other options until I started seeing my time in the 400 drop in my sophomore year.

I was pretty injury prone during sports, but not only did this affect me physically, it also affected me mentally. A knee injury which ended my junior season of cross country early was difficult to overcome, but it was even tougher to get myself refocused mentally for spring track when it rolled around.

I'll miss seeing my teammates out on the trails or on the track every day. There's definitely a tight bond that I've formed with the XC runners and the sprinter/hurdlers with all the blood sweat and tears we've shed together.

Do the little things. Getting good sleep, eating right and drinking plenty of water, doing a full stretch session after practice... those paid off way more for me in the long run than any natural talent for sure. 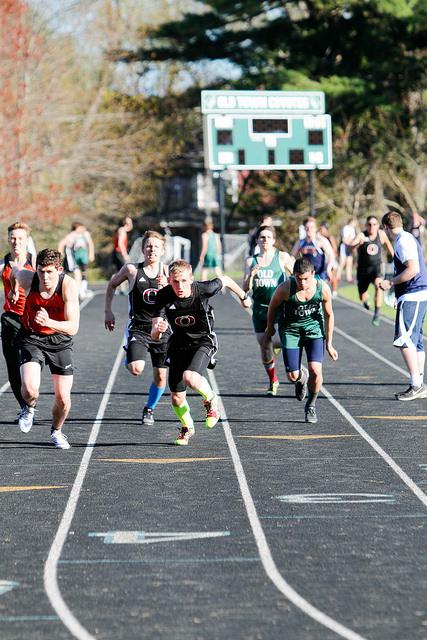 Coach Libby has been coaching me since I was six years old in the summer track program. He showed me how awesome the world of running was. Coach White is the nicest guy you will ever meet, and you can't help but work hard for him because you want to turn in that PR or that team win not for yourself but for him. That state XC championship wasn't just for us as a team, but for him as well. He's instilled such a work ethic in our team with a quiet (but a little bit crazy) leadership.

I plan on running track and field at Geneva College in western Pennsylvania while working to get a degree in Middle Level Education.

There are tons of people, but I'll limit myself a bit. My parents have been super supportive with helping me be successful in sports. Former Orono trackie Brandon Crocker has been my hurdles coach for the past two years and really aided my growth as a hurdler and a person. Finally, Lauren Stoops taught me how to be mentally tough and an amazing/supportive teammate.

Keep up the hard work, Orono!