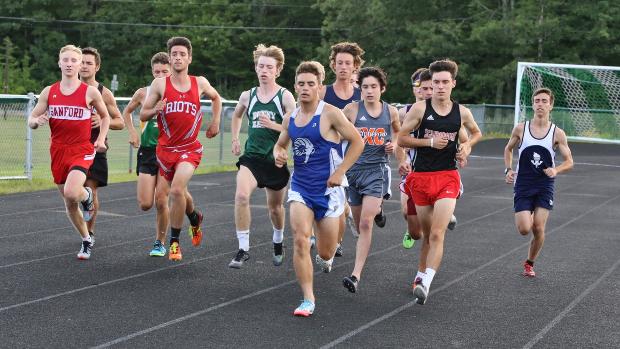 We've selected the top performers from around the state for our week #2 performer of the week poll. Voting is open until September 12th at 8:00pm, you can vote once a day, so spread the word!

Brunswick's Will Shaughnessy was selected as the top performer in the week #1 poll. Shaughnessy opened his season with a course record at the Laliberte Invitational and received 87 votes in last week's poll