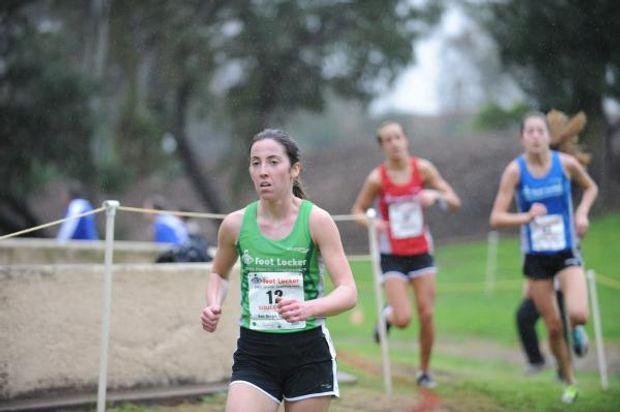 Abbey Leonardi of Kennebunk was a 4 time Class A champion, and three time Footlocker Finalist 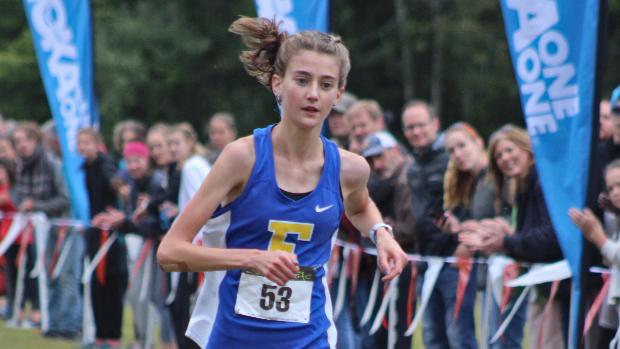 Sofie Matson of Falmouth has won three straight Class A titles, and qualified for the Footlocker Nationals two times in her three seasons.