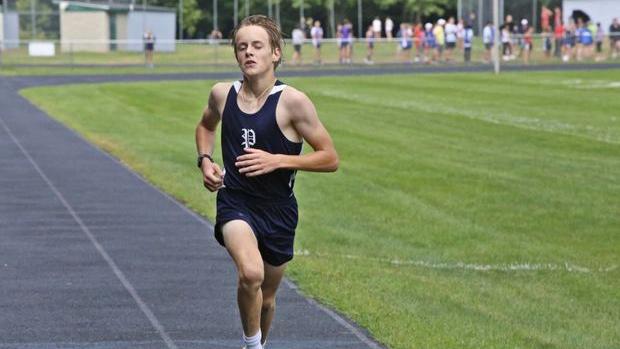 Our first rankings since the preseason saw plenty of movement from teams as they got on the trails for the first time this season. Portland came into the season ranked #1 and the Bulldogs have lived up to the hype with two strong performances to open the season. Brunswick was a big mover going fro 10th to 2nd as the Dragons have three under 17 minutes to start the season. Hampden Academy the defending champions aren't going anywhere as they had a strong opener to the season. John Bapst looked great in winning the Ellsworth Invitational, while Freeport, the defending Class B champion has started strong as well.