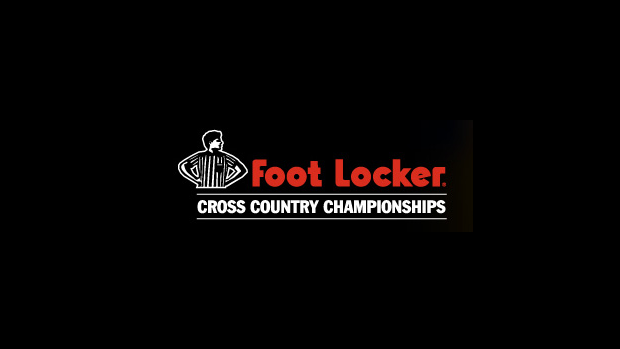 The list of high school age entries for Foot Locker Northeast race, looks like this:
Can Bethanie Brown follow in the foosteps of recent Footlocker National qualifiers from Maine on the girls side? Brown had a disappointing race at the New England Championship that saw her challenge for the lead in the first mile only to have dehydration issue over the final mile where she ended up 7th overall. Bethanie who has shown good form all year will look to find it again on the hallowed hills of Van Cortlandt park and punch her ticket to San Diego two weeks later.  With her college choice in the books and the pressure of that decision behind her she should have some extra energy this weekend!
It will be interesting to see if Dan Curts of Ellsworth races, he was diagnosed with mono following the state meet, he was clearly off at the NE meet, and may have decided to shut it down to get healthy for the indoor season. Josef Holt-Andrews of Telstar will look to have another race like he did at the NE Championship where he placed 5th after running in 3rd for a majority of the race. Andrews is a big talent who isn't afraid to mix it up with the best.
Tweets by MaineTrackXC