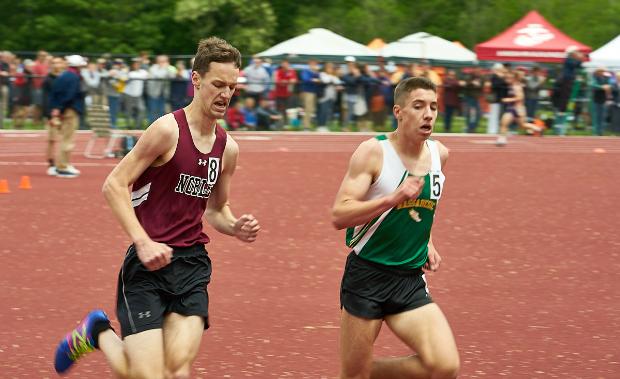 This year's 1600 race at states was definitely the highlight of all four years I've done track. When I came through 800 I was about 15 meters behind the front pack and going slower than my PR pace. I knew I had would have to work if I wanted to PR, so I just started slowly reeling people in until I found myself in the leading pack with 300 to go. I ended up placing 7th and running a 6 second PR. Don't give up after a bad first half kids.

Brody Bate and Donovan Duffy always pushed me to fast times and kept me honest all the way through the line.

My greatest accomplishment was setting 8 school records. My freshman year I set a goal of breaking at least 4 of them before I graduated, so breaking 8 was pretty crazy to me.
What were the most difficult obstacles you had to overcome?
The most difficult obstacle I had to overcome was having very few other distance runners on the team. My sophomore year there were only three boys on the cross country team, so lots of my training was done solo, which takes a toll mentally. 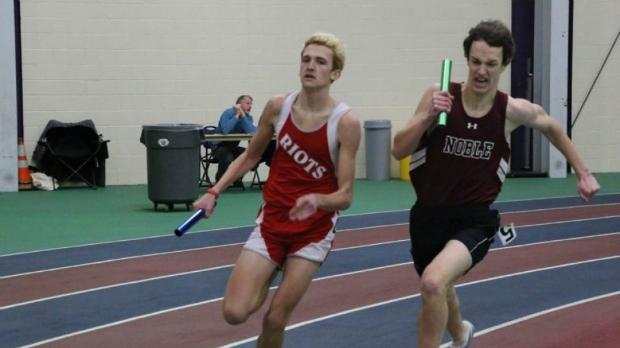 I'll definitely miss my team the most. From freshman to senior year I would always look forwards to track practice because no matter how bad the workout might be, I knew that the team would be there to build each other up and all support one another. Playing hacky sack with the team and coaches for two hours before we drove up to states my junior year is one of my favorite memories from track.

Try the two mile at least once. It probably won't kill you.

My coaches have had a tremendous influence on me. Coach Brown was never afraid to challenge me to go for one more rep and really pushed me to become more of a leader on the team. He also didn't make me run the two mile freshman year, so I'm forever grateful to him. Coach Moore got me excited about running long distance and put up with all the antics the cross country team got up to. Coach Stowell taught me that sometimes you don't always need to do ten 400's at race pace. And Coach Kaste and Coach Jones always had a smile and something encouraging to say after every performance, good or bad. Without my coaches, I definitely wouldn't be the person I am today. 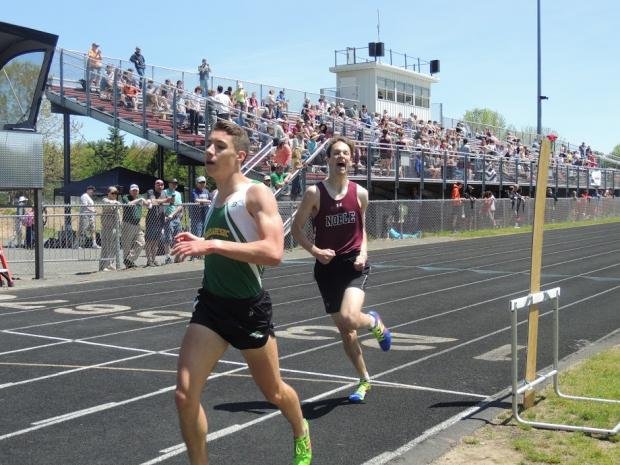 I plan on running XC and track at Bowdoin College.

A big thank you to my parents for supporting me and coming to my track and XC meets. Also, thanks to Henry Hintermeister and Isaac Douglass for being great captains and leaders on the team when I was an underclassman.

Dartmouth Relays squad was the most lit. #Super8sAndLavaCakes