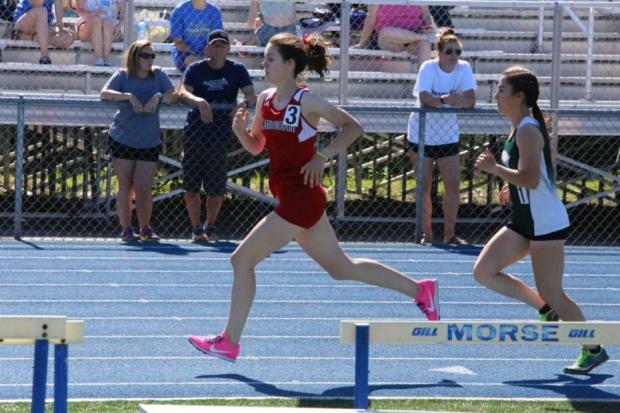 My most memorable meet was when my team won xc states my freshman year. It was a close race, with only a four point difference between the next team and us. It was such a happy day and a great way to kick off my high school running career.

There are so many talented runners who have pushed me to be the best runner I can be, but I'd say my biggest competitor over the past four years is Anna Slager from Gorham. We've been in most of the same races/events since middle school, and she's someone who I will miss a lot. She's the most humble and positive athlete I've ever met; you can't have a conversation with her and not walk away smiling :) Malaika Pasch, Christine Toy, Ami Beaumier, and Katherine Leckbee are a few other amazing distance runners that I've been able to race with these past four years.

During outdoor track season of my sophomore year, I was riding a dirt bike on a trail when I suddenly spun out of control. The incident left me on crutches for a few days with severe bruising. I was really upset because it was two weeks before the state meet, and I knew I had a chance of winning the 3200. I didn't compete in the southwestern meet, and I had to take some time off running. When states rolled around, I decided to focus all my attention on the 3200 and run the best I could. It was the most mentally and physically challenging race I've ever run, but I finished with my first ever state title. 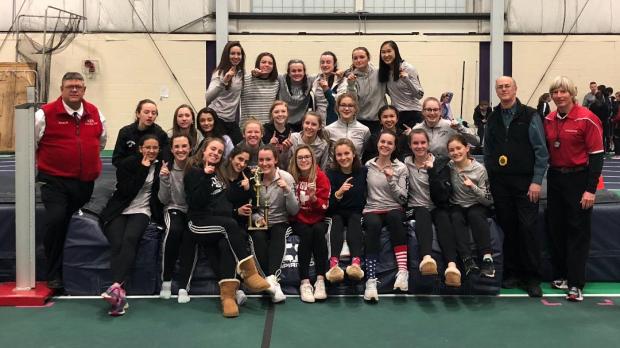 If you could do it all over again what would you change about your xc/track&field career in high school?
I wouldn't go dirt biking during track season again... :) But other than that, I wouldn't change anything because I've greatly enjoyed my four years of high school running, and all the experiences have shaped me to be the runner I am now.

What will you miss the most?
I will miss the camaraderie between the distance girls. There's a special bond we share as a result of enduring many painful laps around the track together. Talking with them before races always makes me less nervous, and I appreciate their endless support. Also, I'll miss racing on the Belfast xc course and all the fond memories it holds. 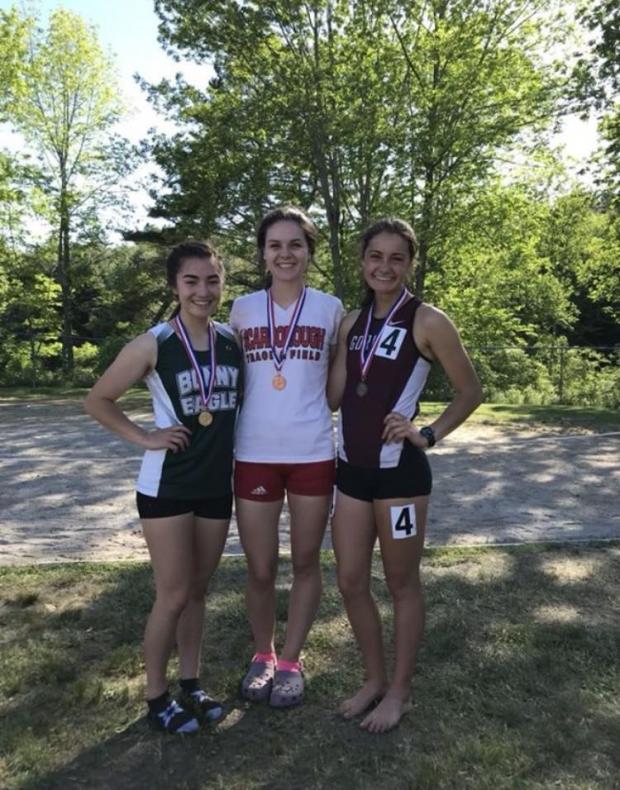 What advice would you give to younger athletes?
Never give up on your goals because of one bad race. Running is such an unpredictable sport, so just because one race didn't go as planned doesn't mean the next one won't. If you train hard and keep a positive outlook, it will eventually pay off. Also, always make eye contact with drivers before running across a crosswalk, because if you don't, they'll hit you.

What influence has your coach had with respect to your performance and overall life goals?
Coach Kelly and Coach Curry have provided support and wisdom to me throughout the years. They've helped to encourage my love of running, and I'm so grateful for all the time they've invested into the team.

What are your college plans?
I will be heading to southwest Ohio and attending Cedarville University in the fall. I'm studying nursing with a goal of becoming a pediatric oncology nurse, and I'm continuing my running journey as part of the xc, indoor track, and outdoor track programs there. 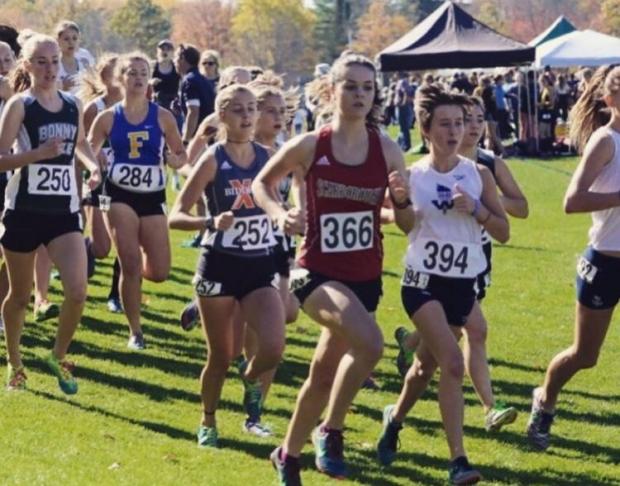 I would like to say thank you to my parents for always being my biggest supporters. They've always made it a priority to attend my meets, and their involvement means more to me than they'll ever know. I definitely would not have been able to complete 12 tough seasons without them!

Thank you to everyone who has made this an incredible four years!

Do you know a class of 2018 track and field or cross country athlete? We'd like to salute them! Have them answer the following questions plus send 2-3 photos (can not be from another website or publication) to dveilleux@milesplit.us