Thanks to Ryan McLaughlin for the write-up on each class 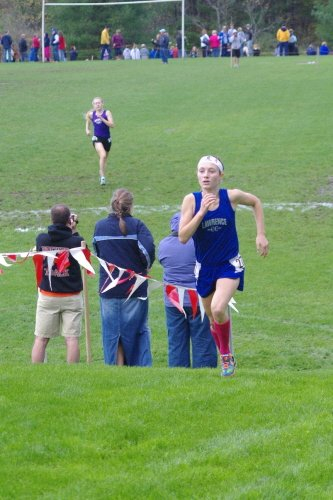 Class A: If the KVAC races are any indication, both the boys' and girls' meets here will be close.
The Bangor boys will be looking to rebound after being upended by Mount Ararat last weekend.
Jonathan Stanhope and Jonathan Belanger were the Rams' top two runners at KVAC's, while Andy Reifman-Packett was third in Class A for the Eagles.
Reifman-Packett and Benson Worthington of Brunswick will be pursuing Harlow Ladd of Messalonskee for individual honors. Ladd cruised to victory in Augusta last weekend.
For the girls, Brunswick edged rival Mount Ararat last weekend, and expect these teams to go at it again.
Lawrence junior Erzsebet Nagy triumphed in the individual race by over 90 seconds last week, and she should be considered the favorite.
In the team competitions, Brunswick features the No. 2 runner in the KVAC in Teresa Murphy, and Mount Ararat has a talented frontrunning trio in Kelly Lynch, Lauren McNett and Emma Wood. 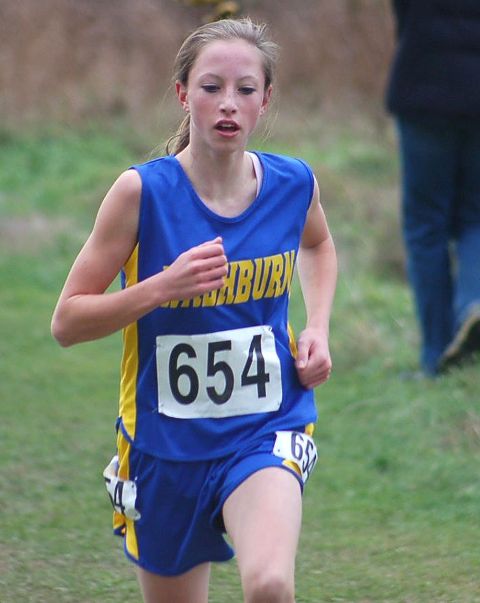 Class C: The Washburn girls burst onto the scene last fall, led by regional and state champion Carsyn Koch, and the Beavers are one of the team favorites this time around.
Washburn is not in the PVC and didn't compete in Caribou last weekend, but have a strong 1-2 punch in Koch and Carmen Bragg.
Many of the Beavers' runners have championship experience, as a bulk of their roster consists of athletes who led the school's march to a state crown in basketball last winter, while Washburn's girls soccer team is also undefeated this fall.
Koch and Bragg are both standout soccer players as well.
PVC champion Orono will challenge as well.
For the boys, Bangor Christian, the defending regional champion, looked strong yet again in defending its PVC crown despite missing top runner Brad Wilcox, out with a leg injury.
Mattanawcook Academy's Matt Guiod was the top Class C man at PVC's. 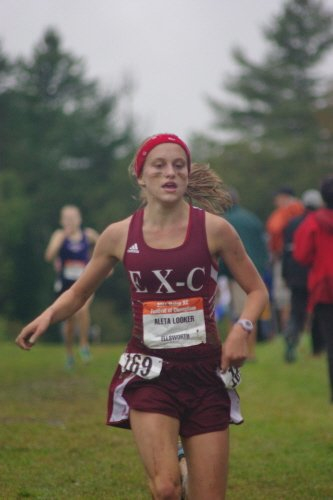 Class B: The Caribou boys have owned its Eastern Maine brethren over the last few years, as the Vikings have won the last four regional crowns.
Coach Roy Alden's Vikings also own a state championship over that span, with that coming last fall on this same course.
Caribou, which won the PVC championship in a narrow victory over Ellsworth last weekend, were powered up front by Caleb Chapman and Ryan Lund, who finished 5-6 at PVCs.
Ellsworth counters with individual favorite and reigning regional champion Dan Curts, who ran away with the PVC race in Caribou last weekend.
Winslow junior Nickolas Shuckrow was the top Eastern Maine runner at the KVAC meet in Augusta last weekend.
The girls' race is expected to be a three-horse showdown between PVC champ MDI, the state's No. 2-ranked team, along with KVAC winner Camden Hills (No. 3) and defending state champ John Bapst (No. 9).
The Crusaders were only three points back of the Trojans at PVC's, and certainly won't give up their state title without a fight. It'll certainly be an interesting race with the Windjammers thrown into the picture.
Camden Hills showcases a lethal top three in Willow Parker, Brittany Bowman and Emily Lopez, and twin sisters Olivia and Isabel Erickson finished in the top 10 for MDI at PVC's.
John Bapst also has a talented pair of sisters in Adrienne and Mary Carmack, to go with Seraphina Provenzo and Amanda Lalime.

Individually, Ellsworth's Aleta Looker has been running strong all season, and is a favorite for the individual crown, along with cross country rookie Bethanie Brown of Waterville