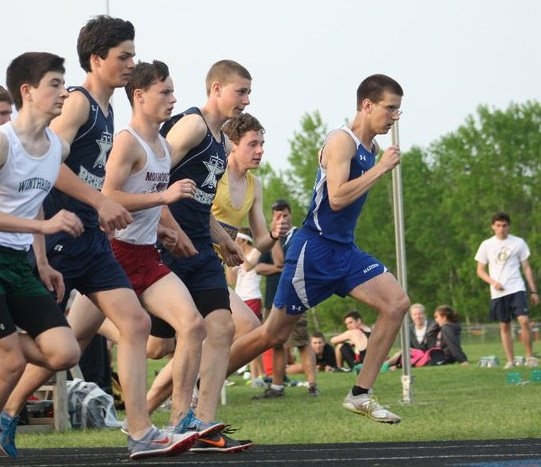 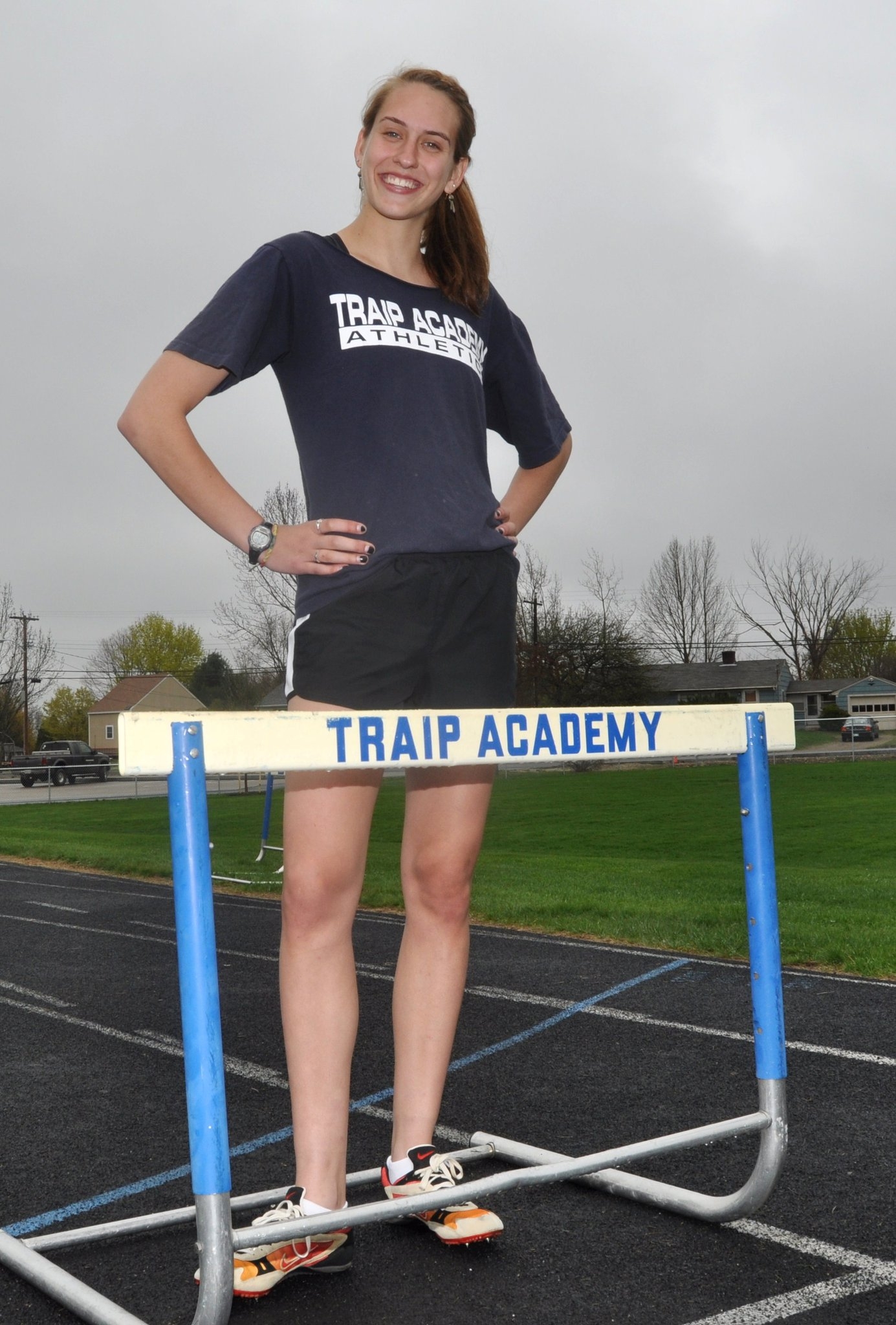 Greely's Burgess the athlete to watch in this weekend's upcoming WMC Championship Liam Nee May 26, 2011

On the boy's side, it should be a great battle between York and Falmouth for the Division I title. Both teams possess major depth a few star athletes. Sacopee Valley should be able to comfortably win the Division II title, as long as they do their jobs.

*The girl's preview and more detailed anaysis is on it's way*