Who's headed to XC Nationals? The 207 is well represented

This is a comphrenshive list of all former Maine HS runners that will compete in the NCAA XC National Champions this weekend. If I have left someone out it wasn't on purpose, and please let me now so I can include you in the list. Impressive that we will have 4 individual men in the D1 race, along with 2 individual women in the D1 Race. We have one male in the D2 race. And in D3 we have 5 men along with 2 women. In total there are 14 native Maine runners who will be competing.

Matt McClintock of Purdue (Madison '12) was the runner-up in the Great Lakes Regional, just 2 seconds off of first place with a 30:07 effort. Matt advances to the National meet for the 2nd straight year as an individual qualifier. Matt is looking for his first college All-American award at Nationals. 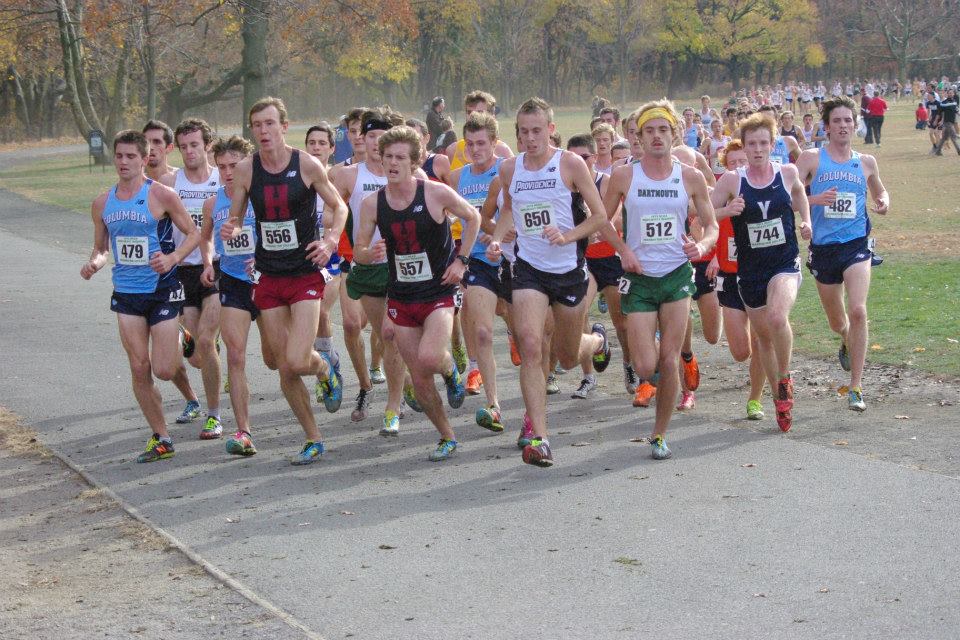 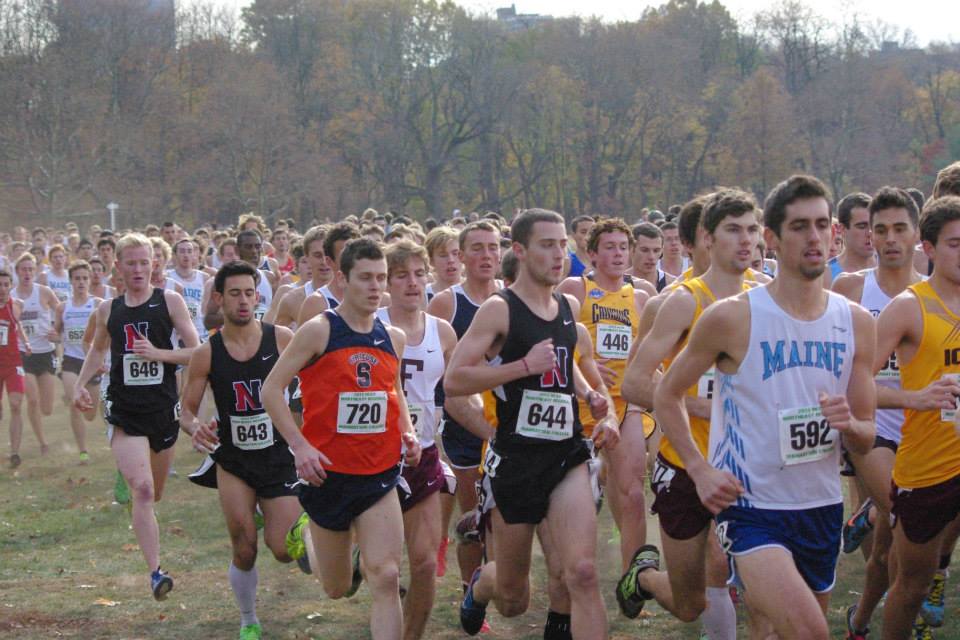 Kelton Cullenberg (Mt Blue '10) pictured above (592) finished 17th in the NE Region running 30:35, he was 1 of 4 individual selected from the region to advance to Terre Haute. Kelton is the first Umaine male xc runner to advance to the national meet.

Abbey Leonardi (Kennebunk '12) is headed to nationals for the 2nd straight year. Leonardi was the 4th runner for the Oregon Ducks in the West Regional. Oregon the defending national champions, advanced as a team via an at large bid. Abbey ran a career best 20:22 for 6k in placing 31st. 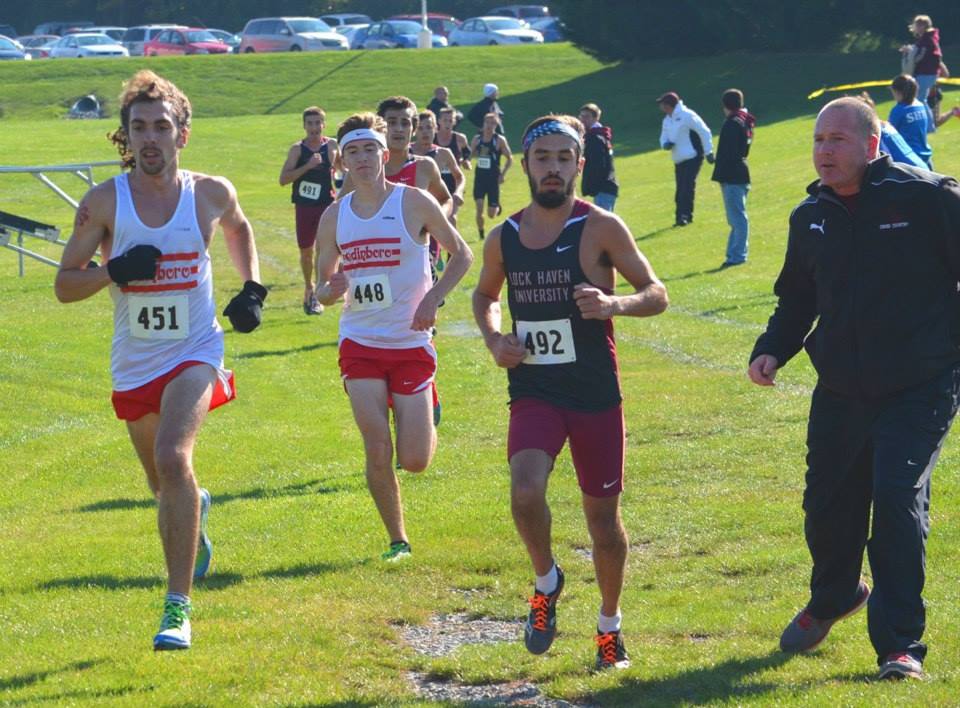 Silas Eastman (Fryeburg Academy '13) was the #2 runner for the Mules on Saturday, Eastman one of the top Maine HS xc of all-time finished 19th overall in a personal best 25:12.95 for 8k. Also Jeff Hale (Waterville '11) was the #3 runner for Colby finishing 26th overall.

Liam Cassidy (Brunswick '10) pictured above (880) helped the Tufts Jumbos finish 4th overall, as a result the Jumbos received an at large team bid to Nationals. Cassidy finished as the 4th runner for Tufts placing 39th overall in 25:38

Ryan James (Belfast '10) now running for Berry College finished 3rd in the South/Southeast Regional to advance to the National meet as an individual qualifier. James covered the 8k course in 24:56.20

Erzsebet Nagy (Lawrence '13) pictured above (253) now running for Middlebury College helped her squad to a runner-up finish, and automatic bid to the National meet. Nagy was the top freshman in the field with her 5th place overall finish. Nagy's finishing time was 21:28 for 6k. Enterning the meet Middlebury was ranked #2 in the country

Amelia Lundkvist (Cheverus '10) pictured above (42) will also advance to nationals for Brandeis. Lundkvist led the way for the Judges via a 6th place finish 21:28, her team finished 5th overall and received an at large bid to Nationals