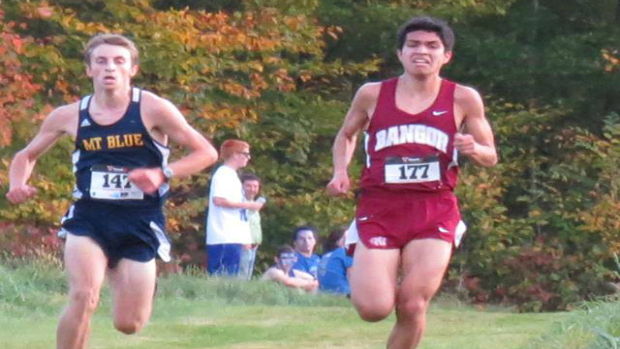 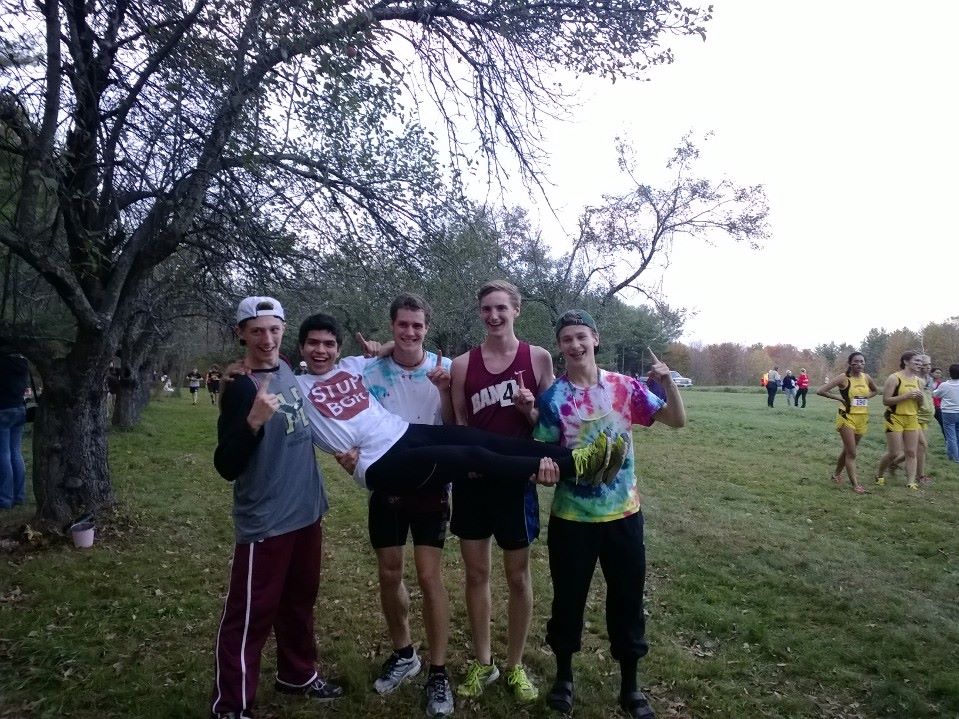 My most memorable race was probably the Mt. Blue Relay race this year. Not only did I have the race of my life, but as a team we were able to set the course record which we had been attempting to set for a few years. It was such a fun race and I'm so thankful I was able to be apart of such an experience.

My biggest competition would probably just be all of my teammates. As much as we run as a team and operate as a team, we have a little competitiveness between us, and I think that drove all of us to become better athletes.

I think that my greatest accomplishment throughout my high school career wasn't necessarily one single moment, but rather the culmination of the progress I have made over the years. Starting as a freshman that ran 23 minutes on a XC course and 2:21 on the track for the 800m and progressing to 16:43 and 2:03 respectively was something I never expected to happen. I really enjoyed seeing myself progress and consider that progression my biggest accomplishment.

To be completely honest, I would try and take it a bit less seriously. Sometimes, I would get caught up in one bad race and dig myself into a trench that I couldn't escape from. I failed to take a step back and look on what I have done and to truly enjoy running and competing for the great things they are. I was so focused on the physical part of it that I missed a lot of the joy that comes with competing and racing with the best runners in the state.

Physically, for me, sickness was the biggest issue. There were few seasons where I wouldn't come down with some illness like pneumonia. As I mentioned above, I also had trouble with staying positive, which led to poorer performances and therefore more negativity.

I will probably miss seeing the people I have become friends with the most. I love the camaraderie 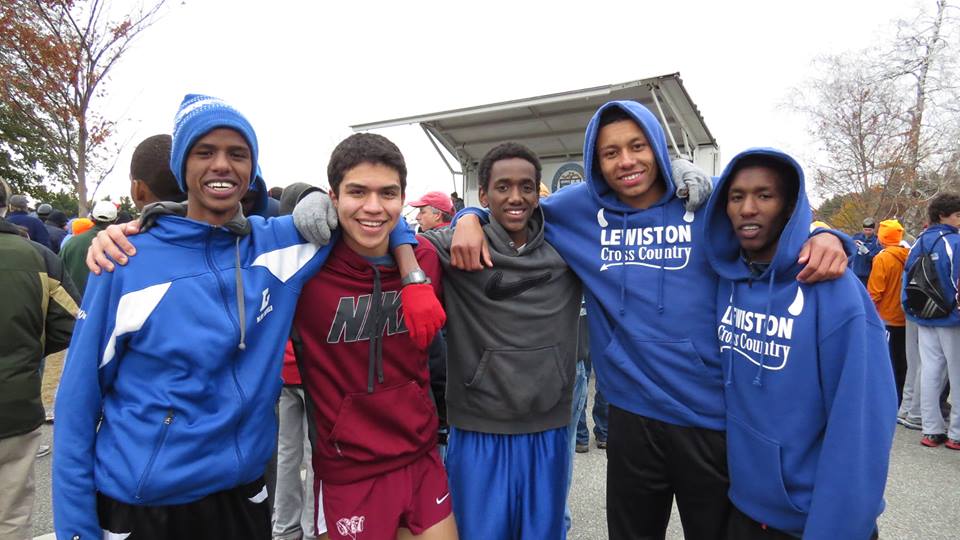 with my teammates and other athletes across the state that I have had the privilege of knowing. Being able to compete with them for four years is something I will take with me and cherish.

What advice you would give to younger athletes?
Stay focused, listen to your coach and HAVE FUN. Your coach knows a lot more than you think that he/she does, and knows what they are doing. They want you to improve just as much as you do. On a similar note, be patient. Times aren't going to drop in 3 days. It takes time to get fit. Finally, remember to step back and appreciate the running and competing you are participating in, and the people that are running with you.
What influence has your coach had with respect to your performance and overall life goals?

I can give almost all of the credit of my large physical jumps to my coaches. They are the ones that trained me, listened to me and helped me get through rough patches, both physically and mentally. They all certainly gave me a broader and more open minded outlook on life in the sense that one race isn't everything, and running a bad race does not count as a failure, but rather a bump in the road.

Next year I will be attending Cornell University. I will not be running on the school's varsity track team, although I plan on joining the club cross country and track and field team while I'm there.

First of all, my family and friends who came to meets and supported me throughout the years through any of the ways that they helped. I would also like to thank my coaches for everything they have taught me about life and about running. I would like to thank the officials that put up with the obnoxious teenagers for 5 hours on their weekends, as well as Derek for keeping milesplit so active and full of content. Finally I would like to thank my teammates for all the memories. You guys are the best teammates I could ask for.

Is there anything else you'd like to add?
Run fast, run far, run often.