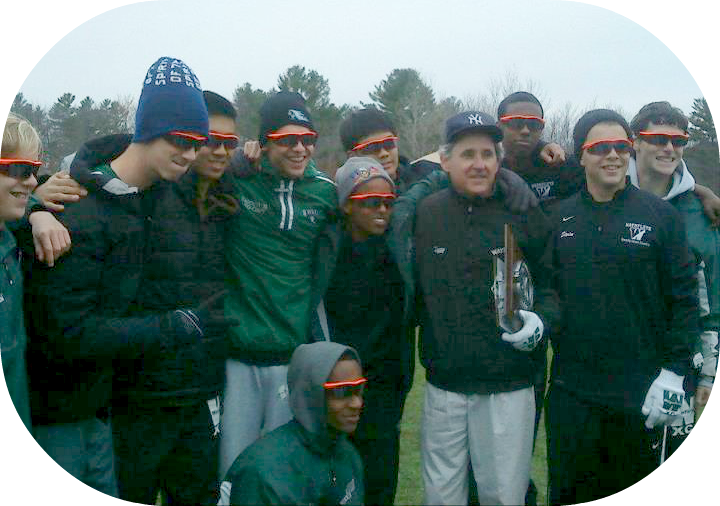 With the Class C title up for grabs this fall a handful of teams are in the mix to take home the title, one of those teams is the Waynflete Flyers. Waynflete has a strong nucleus returning from a state runner-up team last fall. The Flyers have one of the best 1-2 punches in class with Josh Espy & Abukar Adan. Espy finished 12th a year ago while Adan was 18th, this powerful duo up front will be key.

Coach "Ziggy" Gillespie is excited about his teams chances this fall, he feels with the returners and depth he has on the squad this fall they will be primed to make a run at a Class C title if they stay healthy.  Waynflete was 3rd two years and ago before finishing 2nd last yeaqr there is only one place to go and that is to the top. For the Flyers to make a successful run they will need seniors Dylan Kingsbury & Forest Chap to show strong leadership.

Our Goal is the State Class C Championship. We have a very strong 1-2 punch, our 3-7 runners will be 10-15 seconds apart. The kids are very excited for the season"